This is a true story of when life gives you lemons, you try and not cry yourself to sleep.  The names in this story have been omitted to protect the mistaken.

A couple weeks ago, I got a phone call.  The kind of phone call I’ve been dreaming about for a while now.  The person on the other end of the phone asked me if I would be interested in shooting in Chicago for them the following week. My mind went into overdrive! I spent some time over the weekend running down some possible assistants, and come Monday, I was on the phone with a rental house nailing down gear.  I had been emailing back and forth with the editor all day and we had covered some day and time changes.  We finally decided to hammer out some details on the phone.

And that’s when it all went horribly wrong for me.

I asked about air travel to Chicago and there was a confused silence on the other end of the phone.

Editor: “You live in Chicago.”

Editor: “Where do you live?”

Editor: “But the *REDACTED* shoot you did for us was in Chicago.”

Editor: “Oh…there’s been a mistake…I’m going to need to call you back.” 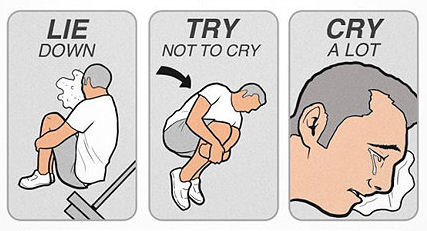 Even before I hung up the phone, I knew I wasn’t going to Chicago.  The editor got back in touch with me shortly after our phone conversation confirming that they wouldn’t be able to send me to Chicago for the shoot.  The editor also owned the mistake and apologized for the confusion.  But this isn’t a post about someone’s mistake.  This is a post about what I did after — well not right after, because the evening of the phone call I never wanted a drink so bad.

I allowed myself to mope for the rest of the evening, planning that the following day I would pulled it together.

I decided to fall back on what I know/defense mechanism. I made a joke out of it. I went to a local Tulsa shop and found some “Oklahoma Paraphernalia” to mail off to the editor as a show of no hard feelings.  In a quest to find something that says, “Don’t forget me … I live in Oklahoma,” I found the perfect combo of items. 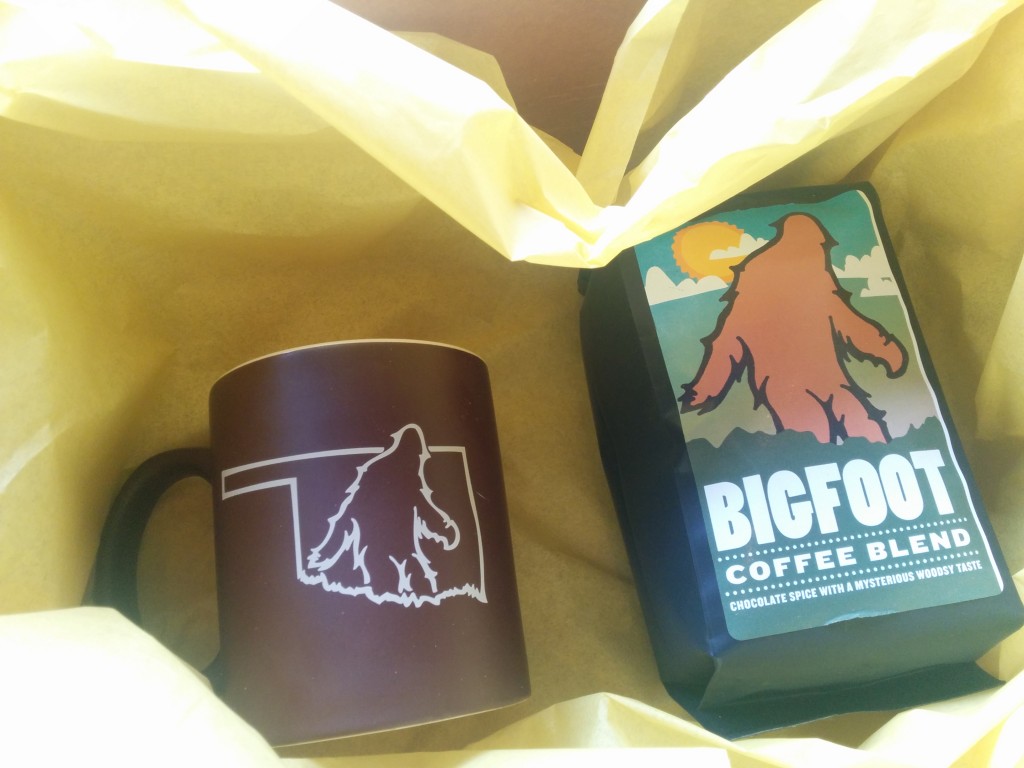 Nothing says Oklahoma like Bigfoot … I guess.  I also included a copy of my promo from earlier this year.  You might remember the last page of the book had a map of the United States with my location and the distance to many cities. I put a note on the cover of the promo expressing that I had no hard feeling and that I knew mistakes happen and directing the editor to the map.  Including the map of the United States seems more relevant than ever now.  I will probably not be adding Chicago to the map in the future. 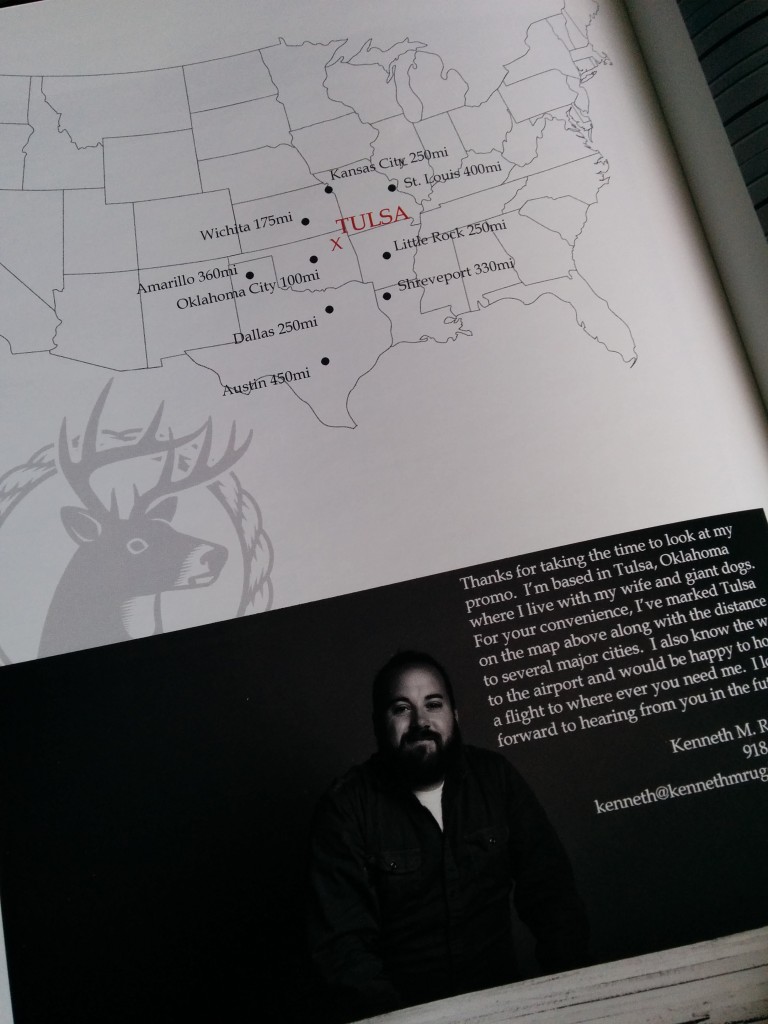 It really isn’t in my nature to get mad or hold a grudge about things like this.  I think that a lot of people would have done just that.  The truth is mistakes and accidents happen.  How we handle those situations are a true testament of who we are.  I was watching an Iconoclasts episode with Brian Grazer and Sumner Redstone.  Brian Grazer said something to the effect of, “I never get mad or hold a grudge because in the entertainment industry you never know who you will work with next.”  That was something that really resonated with me.  He went on to say that he took this mindset even when he thought that he was wronged.  I’ve been thinking about this concept for many years.  I’m glad that I finally had an opportunity to not only think it, but to put it into action.